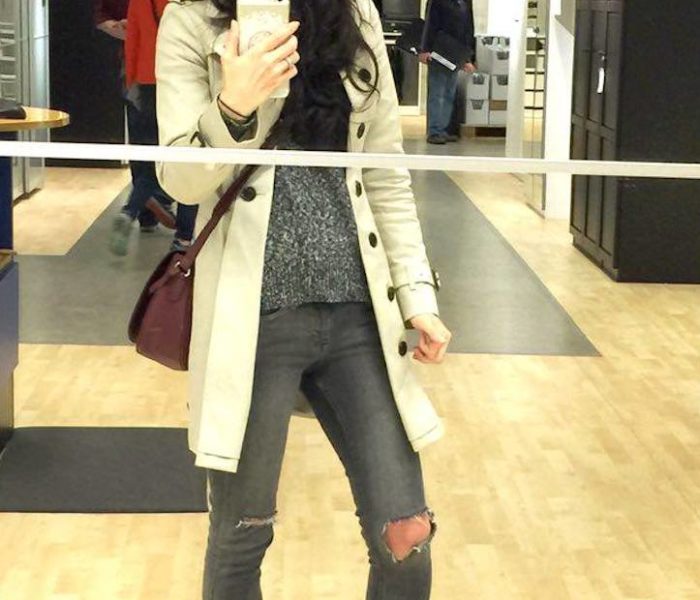 Who Made My Clothes? Children Most Likely

“They began work at 5:30 and quit at 7 at night. Children six years old going home to lie on a straw pallet until time to resume work the next morning!”

Take a look at what you’re wearing. Do you remember when you bought it? How about where? Do you know what it is made from? Or its country of origin? Most of us can’t answer these questions with any precision. So how are we supposed to know who is making our clothing if we can’t even remember when or where we bought it?

December 2 marked International Day for the Abolition of Slavery, yet an estimated 20 million people around the world are considered modern day slaves. A bi-product of poverty, slavery, is often attributed to the lack of education, economic freedoms, and rule of law, all which come together to foster an environment rife with corruption. Of the estimated 20 million roughly 26% (approximately 5.5 million) are children. Read that again. Approximately 5.5 million children around the world are considered slaves!

In addition to slavery a further estimation by the ILO indicates that 215 million children work “under conditions that are considered illegal, hazardous, or extremely exploitative.” Some of largest percentages of this occurs in the agricultural (60%) and manufacturing (7%) fields. So what does this have to do with the clothing you are wearing today?

Child labor in the textile industry is widespread across the globe especially where most of our garments are manufactured today: Asia. From the cotton that is picked, to the buttons that are sewn on, it is likely some aspect of your clothing comes from child labor. In the garment industry, child labor can be broken down into two subcategories: forced and contributory.

Forced labor is synonymous is slavery. Cotton from Uzbekistan is a prime example where state sponsored child labor is employed. You can read more about that in the Denim Dilemma Article. But that’s not the only country where forced labor happens. A 2014 Department of Labor report indicated that garments from Brazil, Argentina, China, Ethiopia, India, Jordan, Malaysia, Nepal, North Korea, Thailand, and Vietnam used forced child labor in their production. The report further mentions the harvesting of cotton attributed to child labor in Benin, China, Kazakhstan, Tajikistan, Turkmenistan and Uzbekistan.

Debt Bondage is another form of slavery used within the textile industry. The Sumangali scheme is one of the better-known cases in India although not straightforward. Known as the “marriage assistance program” girls, often from Tamil Nadu, are brokered into textile factories to earn money for their dowries. “The scheme promises a bulk of money after completion of a three-year contract working in the factory. It – ostensibly – meets the need of poor families and provides stable workforce to factories in Coimbatore.” It doesn’t sound too bad of deal, that is until you learn the conditions in which many of these girls work under. They are often forced to work up to 12 hours a day, live in cramped quarters with limited outside access and monitored, if at all, calls home. Additionally, many of these girls are fired or forced to resign right before their contract is finished to avoid paying out the promised sum. In 2008 the daily wage earned by Sumangali girls was estimated around 50 rupees a day ($0.75) while the legal minimum wage was at 140 rupees. There is no indication that this compensation has increased over the years. Many of the girls are reported to be between fifteen to eighteen when they started working. However, it is known that documents have been falsified to show contractors the factories are complying with the appropriate age restrictions so there is a good chance many of these girls were much younger when they started working.

As I already mentioned poverty is a great influencer on slavery but it is also an enormous factor as to why child labor exists at all. In several countries where wages are irregularly monitored, corruption is rife, or the cost of living is largely out of proportion with wages earned a large percentage of the populations live at or below the poverty line. Assuming a family unit has both parents working they often earn less than is necessary to provide for them. A lack of family planning, and/or support structures in place often means that any children born into the family will end up working to support the household. “There is a clear link between child labour and low wages for adult workers, both in agriculture (cotton production) and in the garment factories.”

Relying on the fact that children are not supposed to be working employers often pay them less than what adults make, as if doing them a favor by employing them at all, and employ them in hazardous and/or tedious tasks that require meticulously precise actions such as beading or embroidery. While sometimes this is done out in the open (generally under falsified documents) most of the time it is done behind closed doors to avoid arousing suspicious should a factory audit occur. One of the more direct side affects of using contributory child labor is there is always a constant workforce without which factories would almost certainly be forced to raise wages to meet the demands of the adult labor force. This type of child labor also continues the poverty cycle by ensuring the children do not attend school and do not earn the skills necessary to create a better life for themselves and families.

If you ask any clothing companies President if they use child labor the answer (I hope) will be a resounding no. I haven’t seen a single report where a company has admitted or even stopped to think about the possibility that one of their contractors or subcontracts could employ children. But, as news reports and documentaries have shown they are omitting a very complicated narrative. While they may not know it initially, the push for cheaper clothing costs to overseas companies has also meant the use of children to meet deadlines, quotas, and also price points, without which a $4 shirt is not possible. Ask yourself next time you see a sale: how can a garment be priced that low and the company still profitable?

Company guidelines, which can generally be found on their corporate pages, outline among other things human rights and working standards to which all their contractors are to adhere. Sounds great but who is monitoring them? There are certainly efforts from the selling companies, NGO’s and local governments to monitor and report on factory conditions but a clear line of responsibility has yet to be established, especially in the rampant subcontracting world. A CBS Fifth Estate production titled “Made in Bangladesh” shows just how complicated it is to trace a single item of clothing and in the end no one took responsibility for the item fearing repercussions. With just 7 percent of fashion labels publishing lists of suppliers and only 9 percent reporting on code of conduct compliance at least part of shirt was made in a factory that employs unfair labor conditions. It is common place for a company to deny having an article of clothing made in a factory that has been reported to have poor working conditions and/or child labor although workers often contest this point by showing exactly what they sewed/made on the particular item. In an effort to not get their hand caught in the cookie jar denial seems to be commonplace. So while some company oversight does exist the real question remains are they aware or blissfully ignorant in order to keep pricing low? Both are unacceptable. And, if this is not the case why not make public the manufacturing records with a traceable line of production?

What Can Be Done?

So how do we help keep children out of the workplace and put them back in school? One suggestion is to stop or drastically reduce buying fast fashion. Those low prices come with a whole lot of baggage that is contributing to the vicious poverty cycle. The second is to demand answers. Companies need to be held responsible for the part they play. Look to see where the item is made. Is it made in China? Bangladesh? India? Send an e-mail to the company asking for more information. As consumer we have the right to know what we are buying and from whom. If you don’t know where to start, shop local. Local business owners generally have a great grasp on where their products are manufactured. They have often spent painstaking hours building relationships with these individuals and can tell you all about it. This is also a great network to have and branch out from. Lastly, you can demand change from the top down. Several organizations are working to combat child labor. These include End Child Slavery, Global March Against Child Labour, Stop Child Labor, and No Child For Sale among others. These organizations work with local governments, individuals, companies and other international organizations to help stop child labor around the globe. 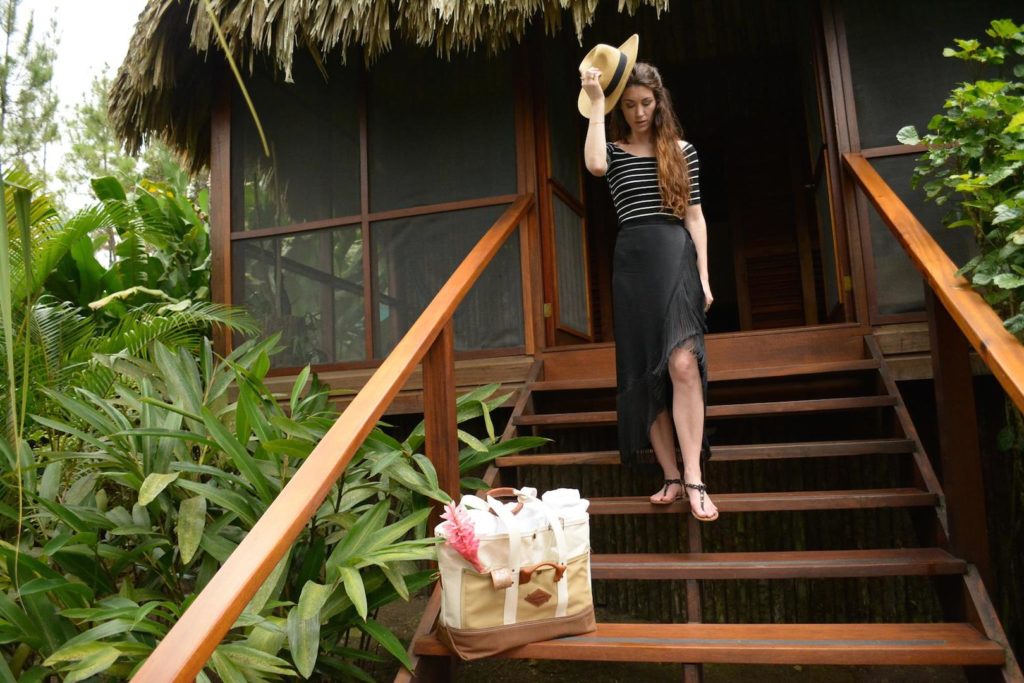 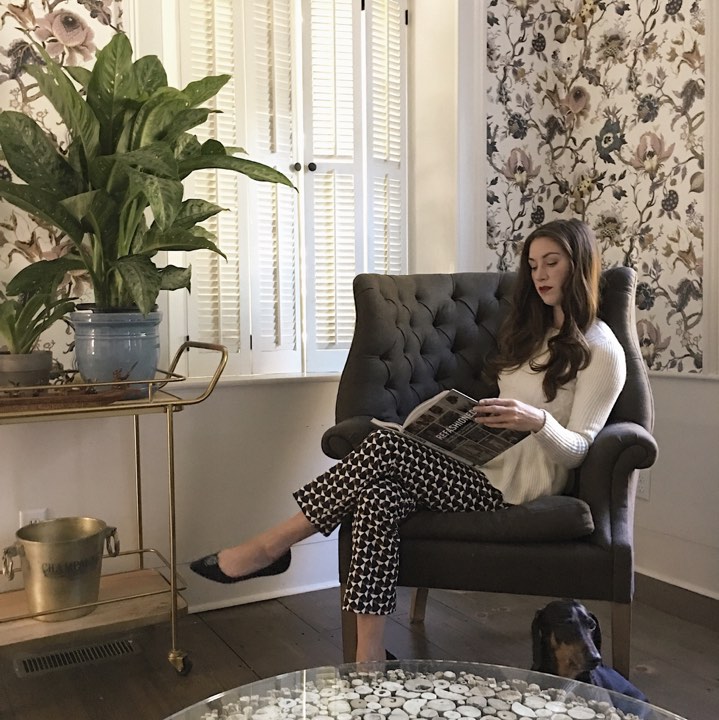 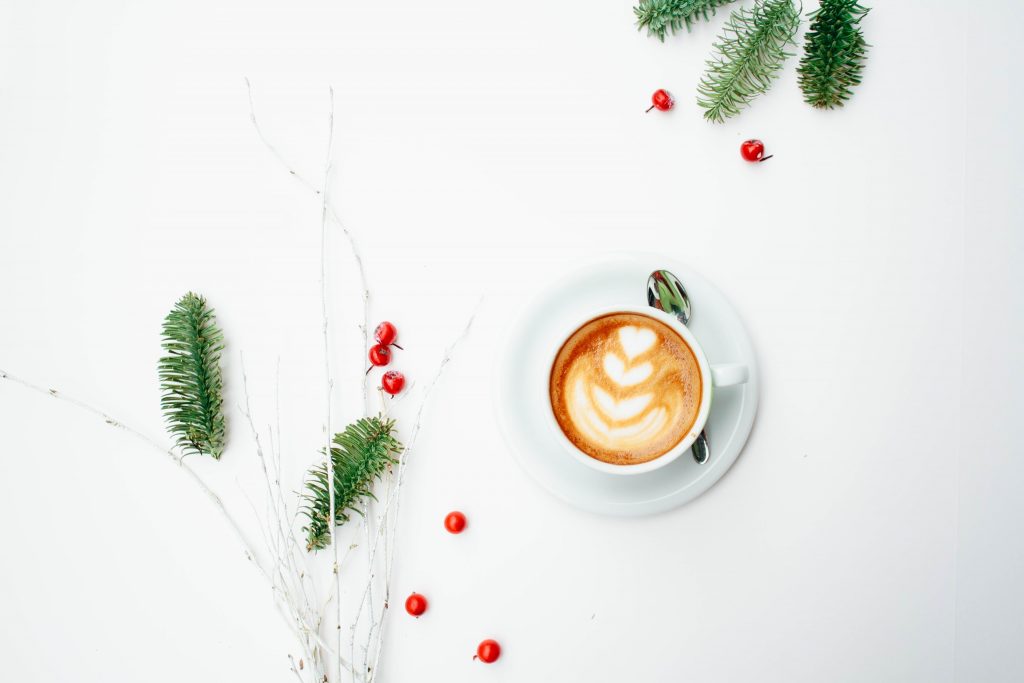 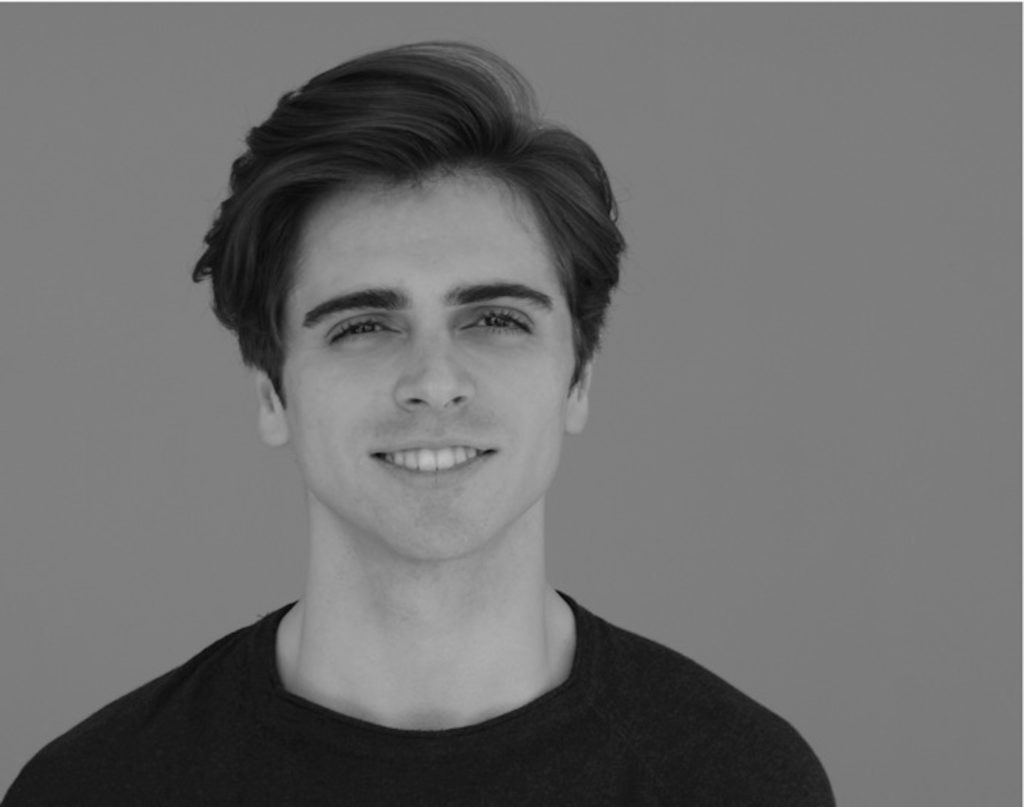 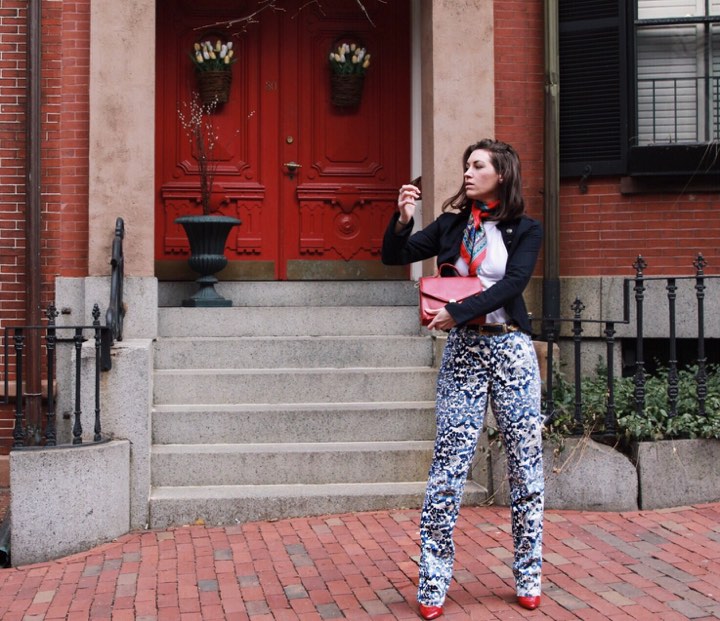 3 thoughts on “Who Made My Clothes? Children Most Likely”