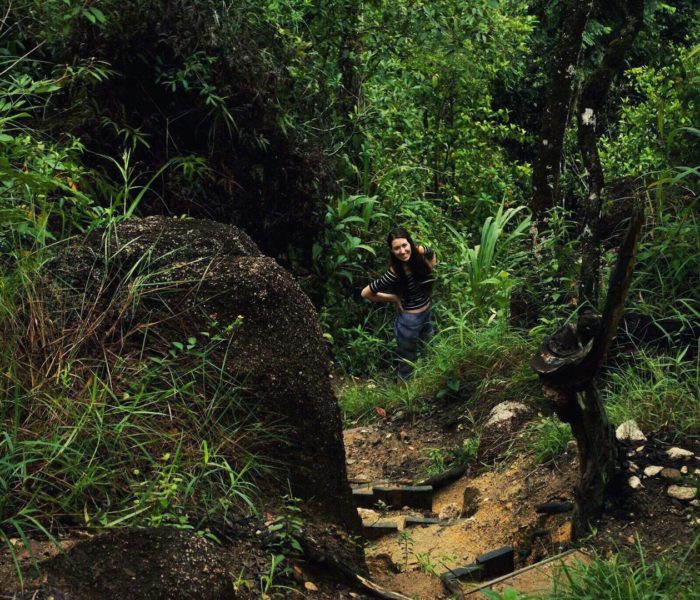 The wildlife and its habitat cannot speak, so we must and we will.

Generally speaking when you head for Belize you either choose the beach or the jungle. For a unique and eye opening trip I chose the jungle. Along my travels I was lucky enough to meet this man…Jorge De Leon.

Advocate, conservationist, tour guide, family man, Mayan archeological specialist, hater of hot sauce, and teacher on all things Belize, Lion, as he is known, taught me a lot about the conservation efforts underway throughout the country, specifically in the Chiquibul Forest Reserve in the Cayo District.

Home to over 375 plant species found no where else on earth, and some of the most endangered species including Jaguars, Ocelots, Harpy Eagles, Bairds Tapirs, Black Howler Monkeys, Tree Frogs, Morelet’s Crocodiles and Scarlet Macaws; the Chiquibul forest provides refuge for these species due to its difficult accessibility but, also makes it inviting for poachers looking to benefit from black market sales. Over the years resulting from the lack of critical resources needed to protect the area activities such as illegal logging, hunting, and poaching have gone on unchecked leading to several types of animals being added to the endangered species list. Ever wonder where those Parrots or Scarlet Macaws in the pet store come from?

But one group has stepped up to the challenge of protecting and monitoring the Chiquibul Forest while also providing educational resources and opening up its centers for scientific study and eco-tourism. A proud working member of the Friends of Conservation and Development, (FCD) Jorge takes his job very seriously when it comes to anything that threatens the natural wonders of Belize.

Working with the Belize Government, Forest Department, Institute of Archaeology, BDF and the Police, the FCD trains and employs park rangers to monitor and protect the area which is approximately 400,000 acres. One endeavor of theirs is the protection of the Scarlet Macaw which have seen numbers dwindle in the past several years due to poaching for the illegal pet business. Rangers are employed to protect the nests by monitoring day and night. This often means sleeping out in the forest, disconnected from everything, for several days at a time until the next shift is brought on. In an area where poachers are ruthless this can be a very dangerous job.

As a result of nests being raided the FCD opened the Nest Base Camp. A no thrills site that allows young Macaws to grow and develop under the watchful care of the FCD and the veterinary staff of the Belize Wildlife and Referral Clinic. When the birds are mature enough they are released back into the wild where they can be monitored from a distance to ensure their survival.

Part of the reason the Chiquibul Forest Reserve has enjoyed the development of such diverse flora and fauna is partially due to the low human footprint. This low footprint has in turn also allowed for poaching and other illegal activities to go unchecked. To help combat and educate the local population and tourists the FCD has partnered with several local tour operations to bring people into the region in an educational and non intrusive manner. Be prepared to disconnect yourself from the outside world while experiencing some of the most unique encounters. From scientists, students, nature enthusiasts, or just those curious to learn more, there is something for everyone. To find out more about tours and centers in the area check out Eco Quest Expeditions and Lion Adventure Tours (run by Jorge De Leon). Of course if you are not planning on traveling to Belize there are other ways to help. The FCD is always looking for funding to help equip rangers and provide more hands on assistance in the area. You can donate online and monitor their progress here.

Belize is definitely one of those countries you want to stay off the resorts and head out into the jungle. 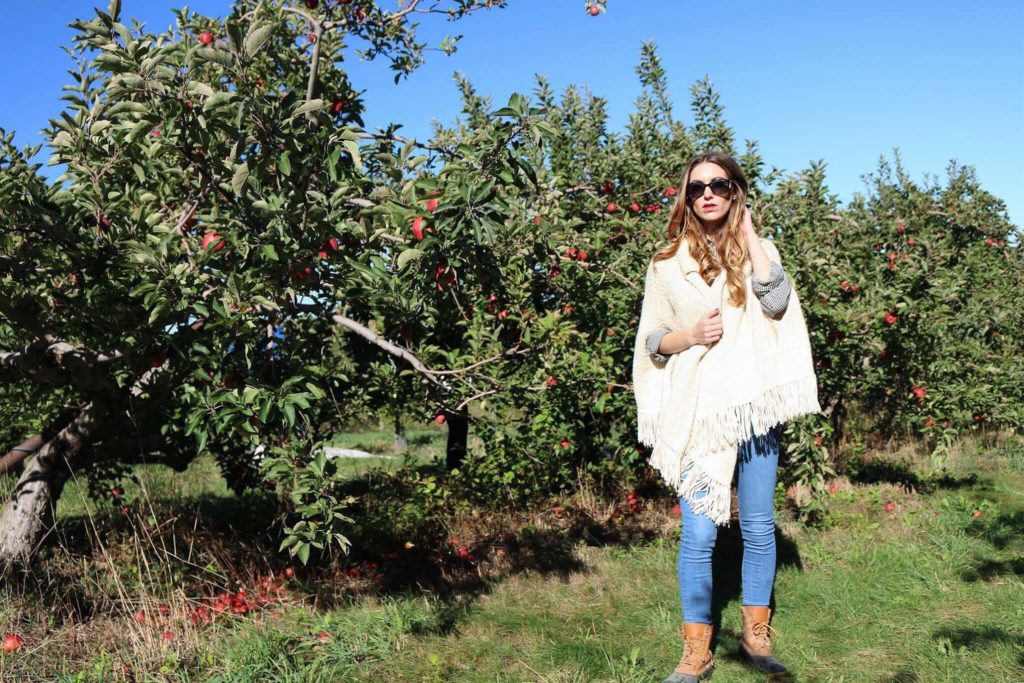 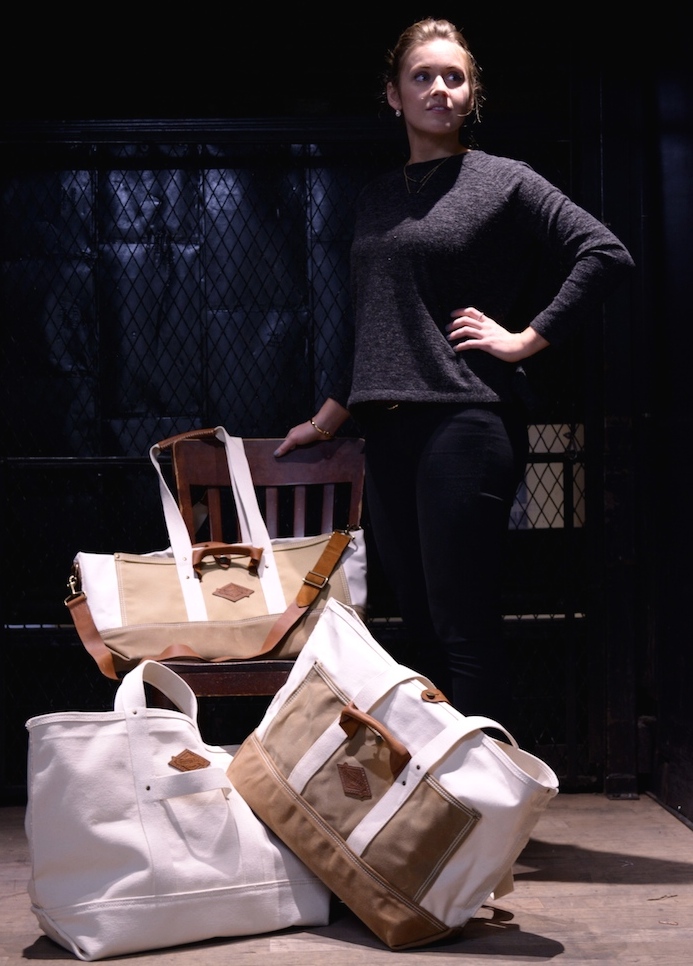 Behind the Label: Boston Bag Company 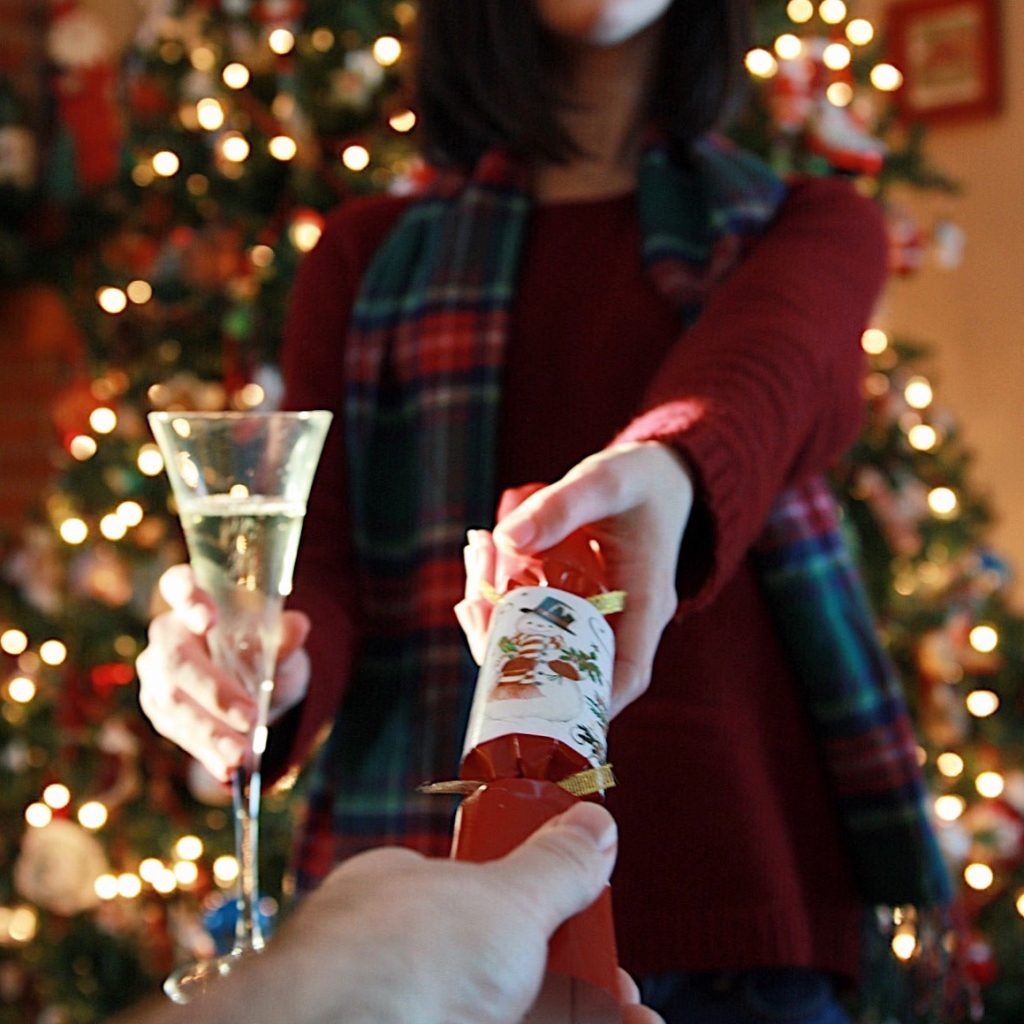 Land Ahead! Puerto Rico and My Great Expectations

2 thoughts on “Conservation Tourism in Belize”