Going Green: What is Greenwashing? 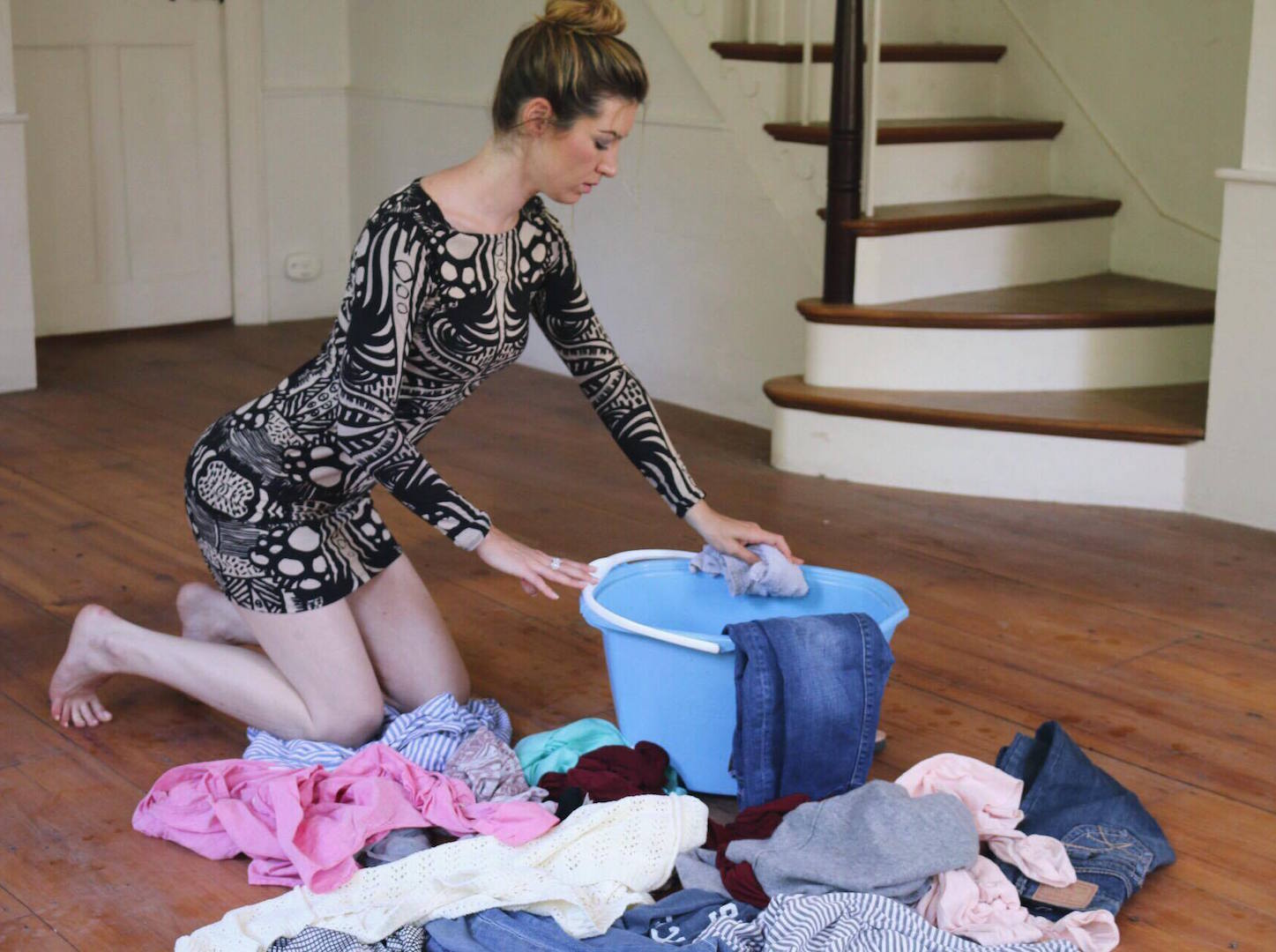 No doubt you have heard that companies big and small are making changes to go green. From solar energy, to less water usage, to using recyclable packing materials. But in a world where cash is king are companies really going green? Or, are they implementing marketing tactics to make you think their initiatives are bigger than they really are? Are they greenwashing?

Greenwashing, the practice of disseminating disinformation so as to present an environmentally responsibly public image is nothing new. Sure it has a new catchy name but companies have been using marketing tactics to make it appear that they are truly implementing their customer’s desires.

As the impact of the fashion industry has on the environment and social rights continues to grow companies would be bad businessmen/women not to listen to their customers concerns about these issues. The more, millennials in particular, raise such questions as how is this hurting the environment? Who is making my clothing? Are they getting paid fairly? How much waste is produced? What is my clothing made from? The more companies are paying attention and starting to make environmentally friendly and human rights changes. This all sounds good, right? But what if I told you many of the companies you think are being proactive are actually just using greenwashing?

Here’s the perfect example. Every year H&M promotes their recycling week. You bring in your no longer wanted clothing and for each bag the company will give you a 30% off coupon for a future purchase at one of their locations. The clothing that is donated is broken into three categories: 1. Wearable, in which case it is then marketed as second hand goods around the globe; 2. Reusable, in the case that the garment is not wearable it is broken down and repurposed into other products such as cleaning clothes: 3. Recycled: Fibers are broken down and used in new fabrics or manufactured to be used as damping and insulation in the automotive industry. Sounds pretty good and all inclusive.

But the fashion industry isn’t a closed loop. Things aren’t as neat and tidy as H&M hopes it would be with their 0% waste initiatives. For starters fast fashion companies such as H&M survive only on our rapid consumption. Their clothing is not made to last. That 30% off coupon is just a marketing ploy to get you back in the store and buying more. Hey, maybe that’s not a bad thing if you can just bring it back for next year’s recycling event… right? There are two key elements being ignored by the company. The first is that over 25 billion tons of textiles is generated every year. To put that into perspective that is approximately 82 pounds of textiles per person, per year!  Of that only 15% is recycled and the other 85% ends up in landfills. Not everyone can make it to H&M every year to donate. The clothing that is sent overseas to be sold on second hand markets has been known to tank local economy and stifle local entrepreneurship. How can you create something when you are being flooded with someone else’s stuff?

The second greenwashing offense is what you can’t see. H&M is still guilty of using suppliers that pay low wages and do not provide building safety including fire escape plans. This is why a shirt can cost only $5. You have to cut corners somewhere. The only other thing missing from H&M recycle program is the data. Maybe they think consumers won’t ask questions beyond their 30% off coupon. But here we are asking. What percentage is really sent overseas vs used in the automotive industry. Is every article turned in really recycled and if so to where? Why isn’t this information made public?

Don’t get me wrong donating your clothing isn’t a bad thing. But shouldn’t we know more about where it really goes? And should we really be donating our clothing to a store with the lure of buying more disposable items? That is what greenwashing does. It blinds us to the real issues of behind the garment. The good news is consumers are paying more attention and the appeasement strategy put out by retailers just isn’t cutting it anymore.

H&M is not the only company guilty of greenwashing. Other fashion retailers have also jumped on this bandwagon in an effort to look the part. Here are some keywords to look for as an indicator that things may not be as they seem…

Make a donation: A few companies will donate money to a local charity or to one overseas. This sounds great but many of these companies couldn’t tell you who or where their clothing is being made. This is a strong indicator that less than stellar manufacturer rights are happening behind the scenes. Think overcrowded factories, child labor, and little pay. The tactic of asking for a donation is used to distract you from looking at the real issues of the store by feeling like you did something great in the moment.

Solar energy: I love when companies turn their headquarters green. But their headquarters are a very, very small part of the operation. What about their transport trucks, the mall stores, their suppliers and manufacturers? Now you might be thinking… the company has to start somewhere right? Yes, they do! But they need to stop using toxic chemicals in their clothing which pollutes waterways and your body. I applaud their efforts to make their headquarters green but it only lowers their electricity cost and does nothing to address contaminates to the environment. One does not negate the other.

Organic: Organic is good, it’s not just good; it’s great! But as of now there isn’t really a system to produce high volumes at low costs of organic clothing and still be ethically responsible. High volumes of anything is a strong indicator of sweatshop usage overseas.

Fashion retailers are like any other business: the bottom line is what matters. The fact that greenwashing takes place in my opinion is a good indicator that companies listen to their consumers. They have to, to make that money. But as consumers become more aware greenwashing will eventually have to turn into real practice in order for these companies to stay relevant. So keep asking who made my clothing? What is is made from? Where is it made?

1 thought on “Going Green: What is Greenwashing?” 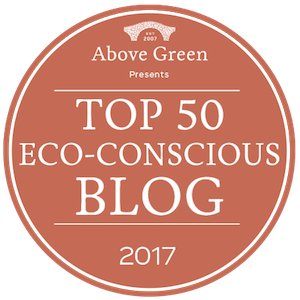